Plant a tree in memory of Michael
An environmentally-friendly option 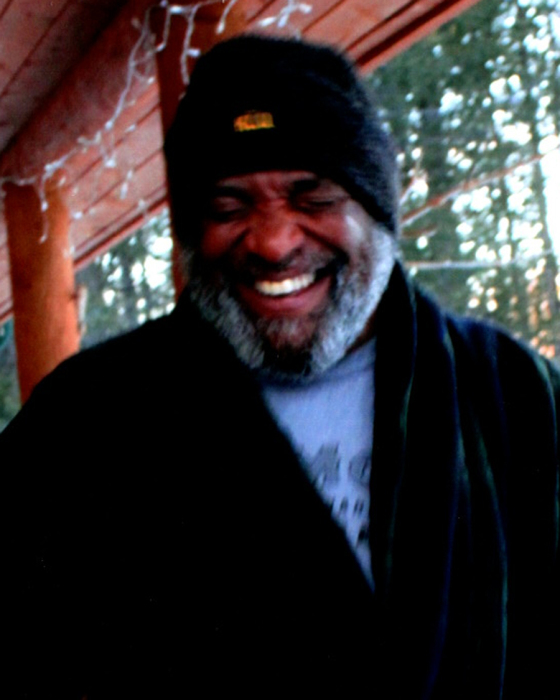 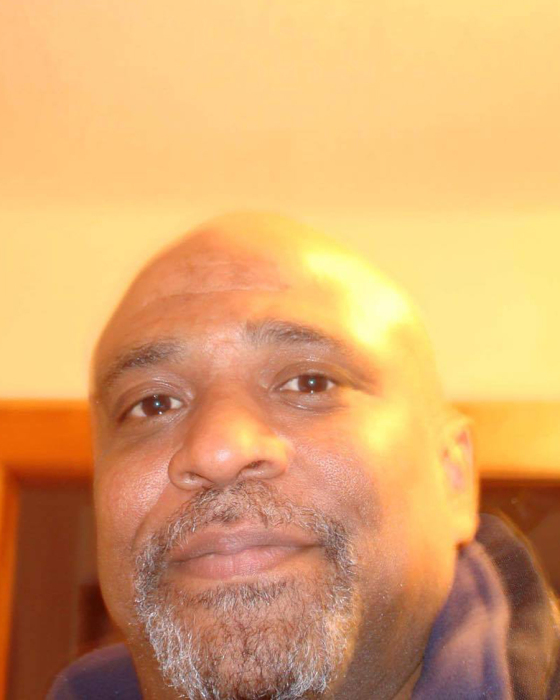 Michael was born to Janice Marie Shields on September 26, 1963, in Quinter, Kansas. Being raised in a military family, he spent significant time across the United States, living everywhere from Kansas, Wyoming, and Idaho to Utah, Georgia and Alaska.

As an avid outdoors man, Michael truly loved his time in Alaska – it wasn’t uncommon for him to disappear and go exploring, fishing, and hiking by himself. He was at peace there and couldn’t wait for the opportunity to return. It was also in Alaska, where he met his ex-wife, Pamela Lyn Peterson. Together, they have three sons, Steven, Dalton, and Dallas Michael Carroll. If you ask anyone who knew Michael, it was immediately clear that his children meant everything to him. He would often joke that he didn’t get anything right in his life, other than his 3 boys; they are his “pride and joy.”

Michael was an exceptional multi-sport athlete, especially in baseball and football. But he found his passion when it came to coaching his sons, as well as countless other kids, in baseball. He never missed an opportunity to help develop his boys into exceptional young men on the field, as well as off of it. He took pride in their accomplishments and pushed to ensure they were given the opportunity to excel in whatever they chose to pursue.

Michael lived his life the only way that he knew how – and as rough as he was around the edges, those that truly got to know him found a man that was opinionated and stubborn, yet protective and caring. If Michael had something to say, he said it. And to those who listened, they also found a man who was capable of wearing his heart on his sleeve – and willing to do anything for those he loved.

He is survived by his sons, Steven, Dalton, and Dallas; his partner, Sheila Keefe; sister, Ambrozine David; nephews, Pedro, Aaron, and Bryan McMurray; cousins, Donald and Paula Edwards; granddaughter, Keilani Carroll; and honorary brother, Dean Anderson. He was preceded in death by his beloved mother, Janice.

A private memorial will be held in his honor, details to be determined. For anyone wishing to be informed, please contact one of his sons and they will share information as it becomes available.

Plant a tree in memory of Michael by clicking here.
To send flowers to Michael's family, please visit our floral store.

Plant a tree in memory of Michael
An environmentally-friendly option

Plant a tree in memory of Michael

1 tree planted in memory of Michael

Dear Carroll Family
My deepest condolences for your loss, he loved you and always talked about you.
I had the pleasure of meeting Mike back in 1988 I was just out of High School. The first time I meet Mike was on the dock of Mervyns warehouse, we were lumping trucks. And along with many of my other friends from the old school, Mike just fit in with us, we all clicked.
Mike and I attended ITT Tech at the same time, I was a year ahead of him, I got to know him a little more, I remember Mike liked my “Black Cadillac’s sunglasses”, later I ran into Mike at Megahertz we both were technicians. I had an opportunity to build a team, he was my first pick. He was a talented technician and I just remember us having fun every day, of course we got work done, there is nothing like laughing and cracking jokes all day and getting paid for it. We became closer and he was known as “Mikey” We would go fishing, constant lunch runs, ah man he could crush the ball he hit 4 home runs in one day. It was unbelievable. Imagine that a Carroll hitting a home run!
I moved over seas for a while and Mikey helped take care of my house while I was gone. We became closer over the years and realized our friendship turned to brotherhood.
He was in a lot of pain for along time I am at peace with him passing and know he is not in pain anymore. I do miss him every day.
I can go on and on, I will stop now, me and Mikey had a lot of fun together; he was part of my family and was my brother.
Rest in peace Mikey

Dear Mike....Well Kido,
Got the bad news and I'm lost for words. But you will not be forgotten in the Anderson Family.
God Bless You our dear friend.
Charlotte (Deans Mom) & Aunt Val

I imagine you reminiscing with those who passed before you, telling them stories in that magical and animated way you captivated many a listening ear, dressed with a twinkle in your eye and thundrous laughter.

I hope that you have found and accepted the peace that evaded you during times in your mortal existence, and have learned that you, too, are deserving of it.

In your own words, Mike, "It's never goodbye.  It's see you later."

I knew mike since I was born, very good friends of my uncle dean and my mom judy. I was born a year apart from his 2 boys dalton and dallas, my thoughts and prayers are forever with you, mike was a very good man, father, friend and all around great person. Fly high my friend. You will always be in my heart. As well as your boys.

I only got to know Mike in the last year as a neighbor in Idaho and feel cheated because I came to know a wonderful man that didn’t have much time left and I didn’t have enough time with him. His legacy lives on in his sons that I was fortunate enough to meet last summer, three wonderful young men. I’m sorry I never got to shoot some hoops with him because I actually bought a backboard on a stand and was really looking forward to having some fun with him this summer because I heard he had some good trick shots!

Plant a tree in memory of Michael